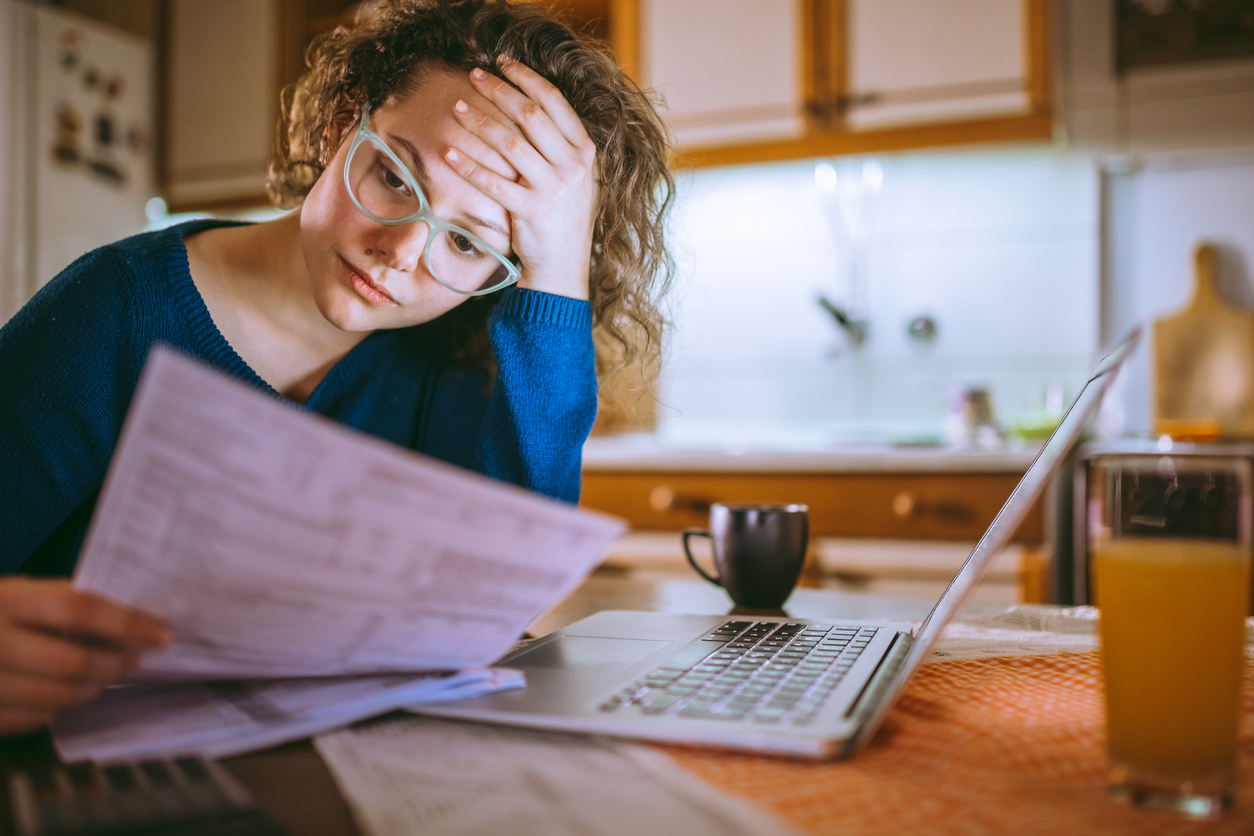 An Emergency Meeting of the City Council of the City of Scribner, Nebraska, was held at the Scribner City Offices on the 1st day of March 2021, at 6:30 P.M.  Present were Mayor Ken Thomas and City Council members Mike Baumert, Joe Wolfgram, Carl Stockamp and City Administrator Armstrong. Joe Roberts attended and participated in meeting via telephone. The purpose of the meeting was to provide economic relief to all utility customers due to Polar Vortex and price spike of natural gas.

Notice of the Emergency Meeting was given in one hour advance thereof by notice posted in three public places within the City of Scribner, a designated method for giving notice as shown by the Certificate of posting attached to these minutes.  Notice of this meeting was given to the City Council members and a copy of their acknowledgement of receipt of notice and the agenda is attached to the minutes. All proceedings hereafter shown were taken while the convened meeting was open to the attendance of the public. Mayor Thomas referenced Executive Orders #21-02 & #20-36, Waivers of Public Meetings Requirements from Gov. Pete Ricketts.

Mayor Thomas opened the meeting and pointed out the Open Meetings Act information on the wall of the council chamber and the literature available concerning the same. He further stated that the nature of the emergency was the recent spike in natural gas prices due to the severe below zero temperature experienced throughout the entire Midwest of the United States which resulted in extreme gas price increases to Scribner’s customers. He stated that Scribner’s customers need assistance in paying for this increase and because bills are due to be sent within the next few days the Council needs to act now to alleviate the spike in prices.

Discussion on natural gas pricing spike on the spot/open market. Review of pricing for February had a total cost of $125,103.90. Council reviewed different projection numbers for relief. Councilman Roberts made a motion, seconded by Councilman Wolfgram to provide natural gas customers relief from proprietary funds in the amount of $93,227.19. Such amount to be allocated to the customers on a per therm basis. Other capital improvement projects will be delayed until the cost of the stated gas assistance funds have been replaced. Voting Yea: Roberts, Wolfgram, Baumert, Stockamp. Motion carried.

Armstrong suggested that the City waive late penalty fees, set up installment plans/agreements for all customers, and extend hours to allow customers to come to office to discuss options. Motion by Baumert to approve such policies for this emergency. Seconded by Stockamp.  Voting Yea: Wolfgram, Baumert, Stockamp, Roberts. Motion carried.

**stay tuned for a press release on Wednesday March 3rd, stating what all this means for our utility customers and what it would have meant had the city council not intervened.