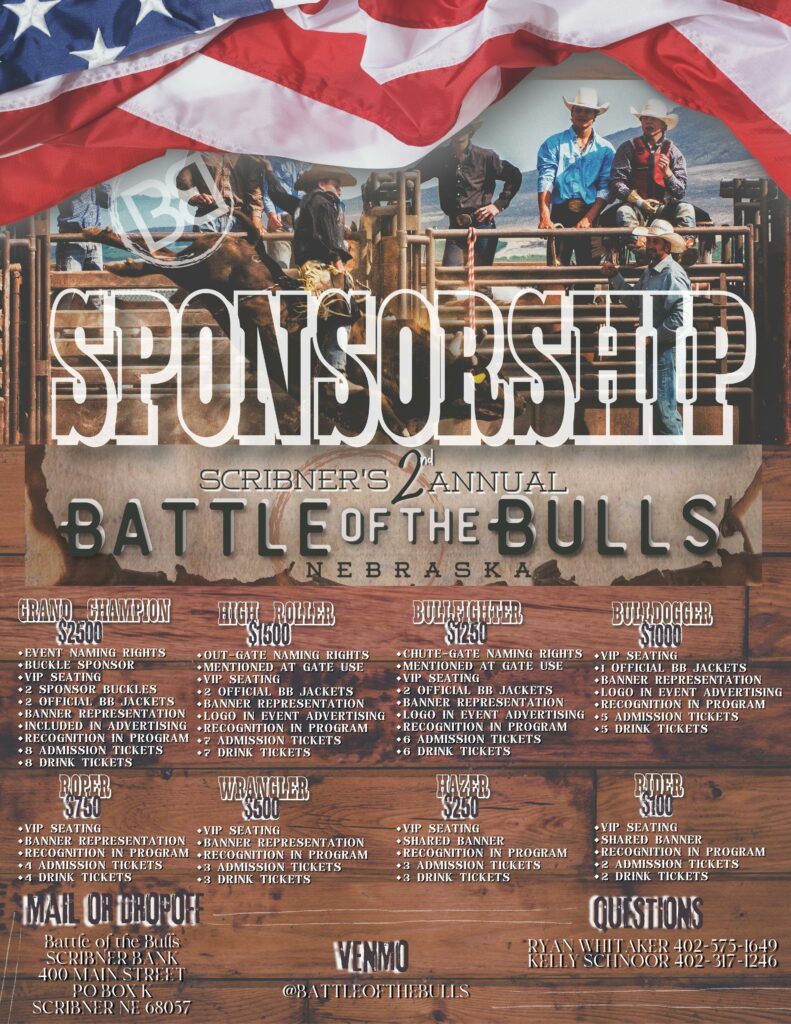 Battle of the Bulls

Would you like to be a sponsor this year? 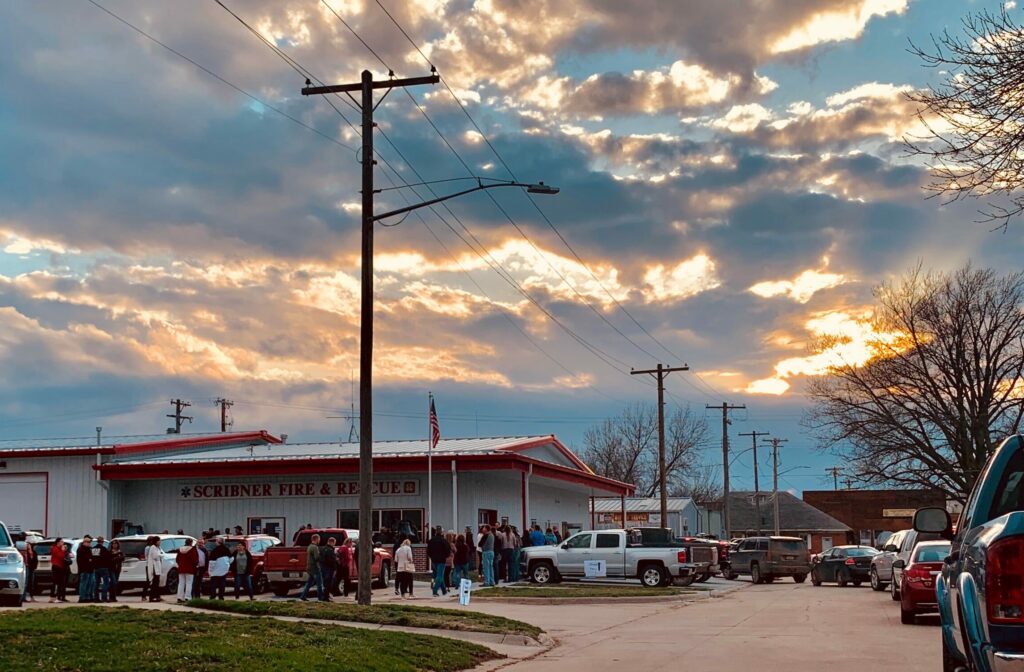 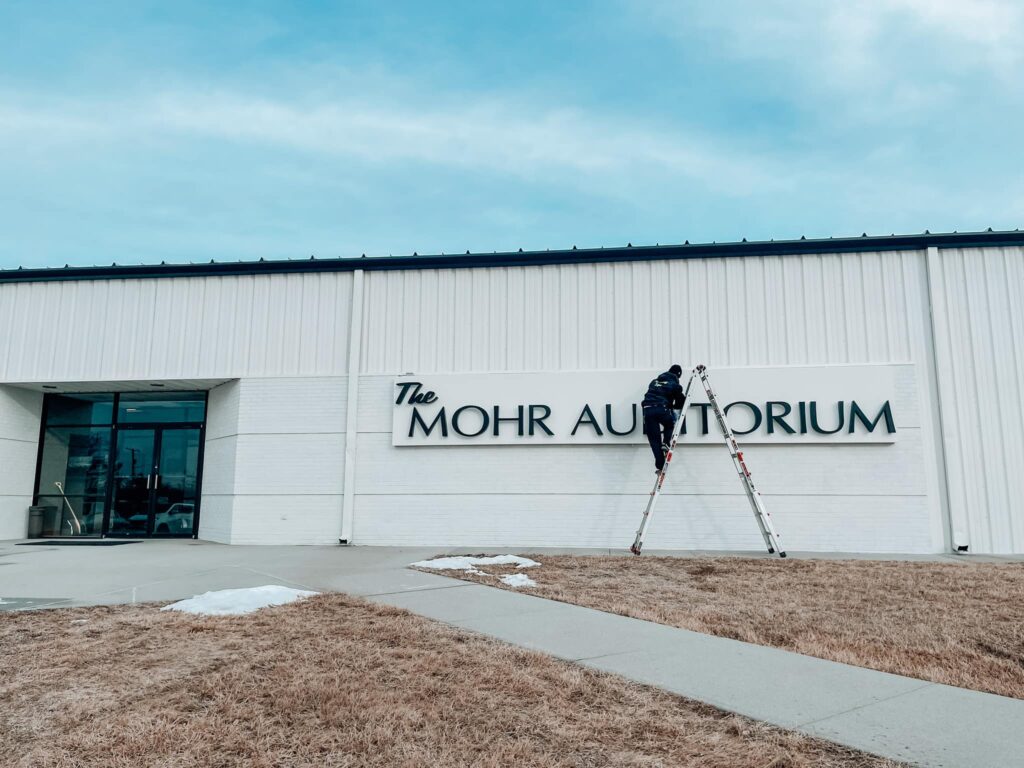 All renovations will be finished in March 2023 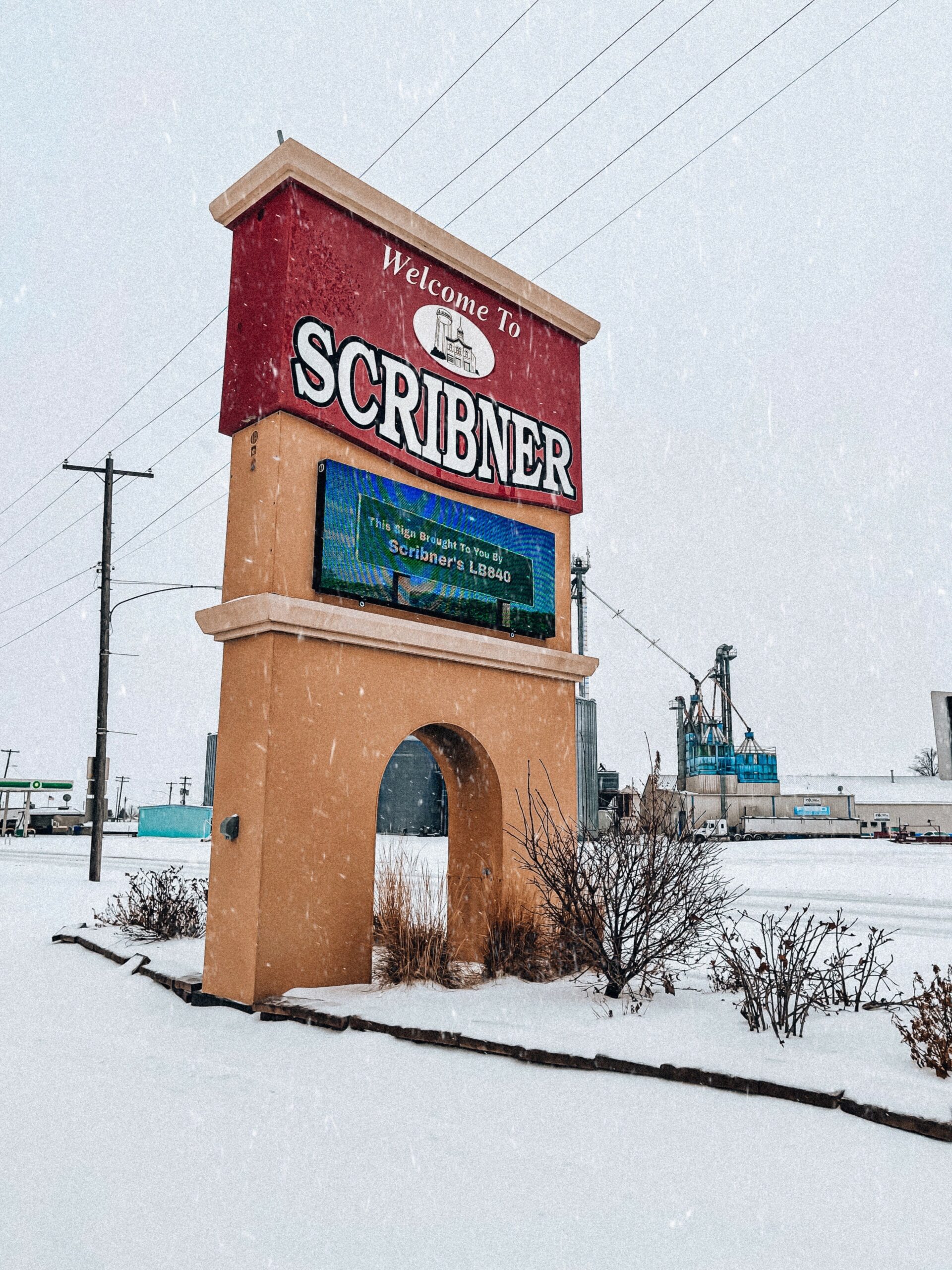 Anyone with interest in playing is asked to contact Shelly Schulenberg If you like coffee, then you’re going to LOVE The Coffee Coop! So many fun outfits, shoes, jewelry, shoes and custom creations… Scribner began in 1870 as an English and German community founded by John Blair. In the beginning, it was a bustling railroad town full of activity and commerce. Though there were only 50 residents by 1874, the word was soon out about this best-kept secret and the population grew to 1,100 by 1920. Though the railroad commerce is a thing of the past in Scribner, it still maintains a population around 1,000 and has plenty of action and small-town adventures for its residents and many visitors. 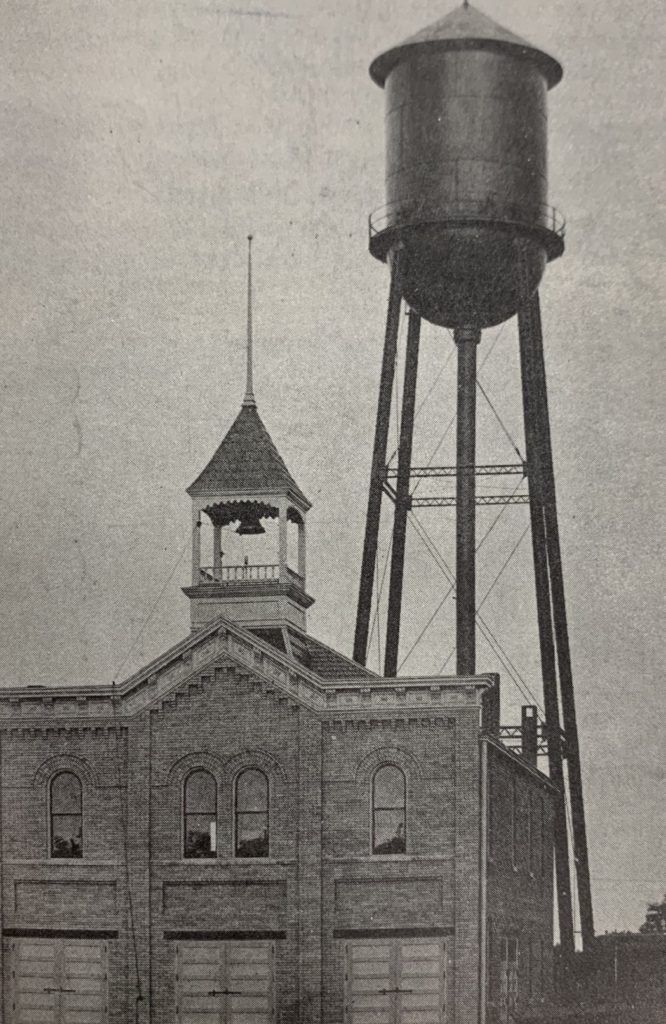